Tokyo Daijingu Shrine is called "Ise Shrine in Tokyo".
Ise Shrine is the origin of all shrines in Japan.
Its official name is "The Shrine".

For people in Edo, making a pilgrimage to this sacred place was a dream for their life.

In 1880, Tokyo Daijingu was made for people who couldn't go to Ise Shrine.
It's located in Hibiya originally then moved to current place after Great Kanto Earthquake in 1923.

This place is very popular among young single girls who have wish for marriage. 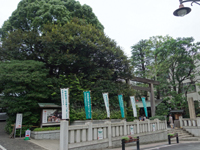 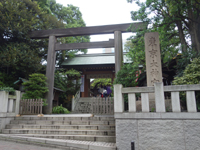 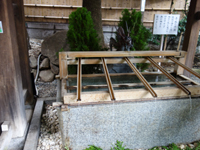 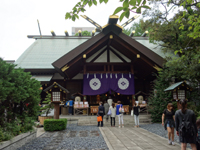 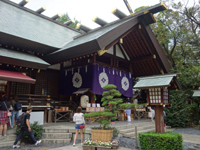 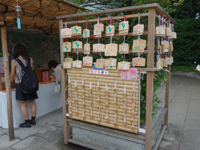 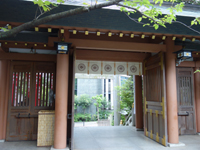 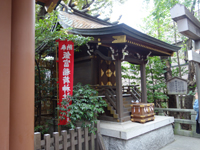