Togo Shrine is for Admiral Togo who was the head of navy in Russo-Japanese War.
He beat Russian navy in the Battle of Tsushima.

He had served three generations of emperor.
There's a pond with bridges.

There's a monument for victims in submarine. 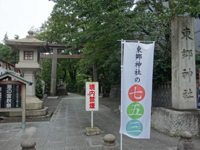 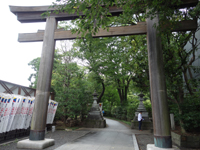 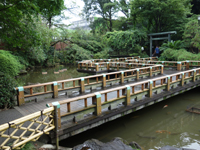 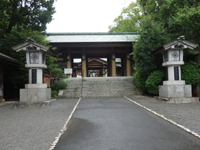 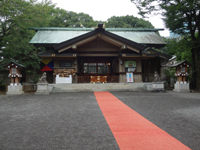 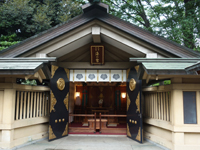 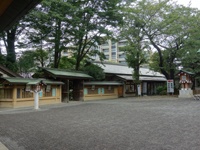 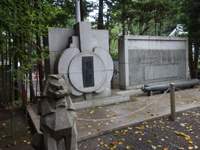